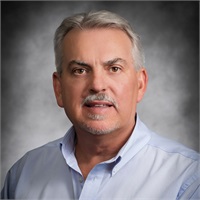 Mickey started his insurance career in 1980, one month after graduating college at the University of Alabama in Birmingham with BS degree in Criminal Justice. He took the position of claims adjuster with Nationwide Insurance Company in Nashville, TN , where he worked until 1982. He then moved back home to the Decatur area to start his own insurance agency as a licensed agent with Nationwide. 36 years later, Mickey joined the Elders Agency as an agent in our Decatur office.

He enjoys spending time with his family, as well as hunting and hiking in Bankhead National Forest and the Colorado Rocky Mountains.